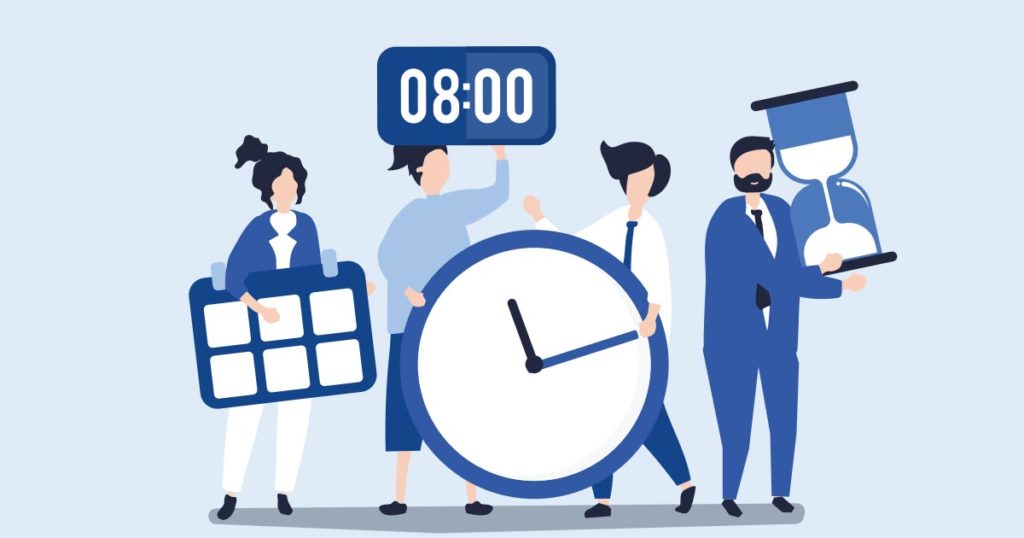 rexx systems news
ECJ decision on the recording of work hours – putting companies in a tight spot
23.05.2019
The European Court of Justice (ECJ) yesterday announced a judgement that had been eagerly awaited. With the action filed from Spain, the court addressed the extent to which overtime hours must be documented by employers. The impact of the decision was stark, however. It requires employers to document not only overtime hours but rather the entire work hours completed. The decision (reference no. C-55/18) will now have wide-ranging effects, as even in Germany there has, up to now, only been an obligation to precisely record overtime hours. As of yesterday, therefore, this is no longer sufficient.

While trade unions are celebrating, employers’ associations are in shock. The responses have ranged from ‘total surveillance’ to exultation over the ‘abolition of flat-rate working’. The fact is: with this decision and the recording obligation that arises from it, trust-based work hours will be practically dead and buried. Yet nobody is yet thinking entirely clearly about what the judgment will mean for employers. It is employers that will be responsible for complying with the obligation and face the onslaught of a wave of bureaucracy. People working from home or in field work will also have problems to face; how will they have their work hours documented with certainty? The time clock of bygone days will not be making a comeback in today’s complex world of work, or, as the Confederation of German Employers’ Associations (BDA) put it, ‘The demands of working world 4.0 cannot be met by time recording system version 1.0’.

More realistic and essentially practicable is a system of time recording that can be operated entirely via the web from both fixed time recording terminals and mobile devices. For documentation purposes, the time entries are then kept in a digital file. State regulatory authorities such as the trade supervisory board (Gewerbeaufsichtsamt) will then later check compliance with the regulations and obtain information on request. The rexx time management offers all the features that a modern time management system requires. This software, capable of supporting multiple clients, captures working time and absence data for different locations, business units or divisions. A feature of rexx HR Software is that it offers specific regulations nationwide as required by local legislation and is available in a variety of languages. In addition to time recording, the VacationManager function offers holiday time management. It is likely to be some time before the ECJ decision is finally implemented as national law in all European countries. Time that would be wisely used by companies to think about how best to put the new directive into effect. And one thing is for sure: the time recording obligation is certainly coming.
Back to overview
PrevLast PostJob search using artificial intelligence
Next PostProductivity in HR rather than Excel and OutlookNext