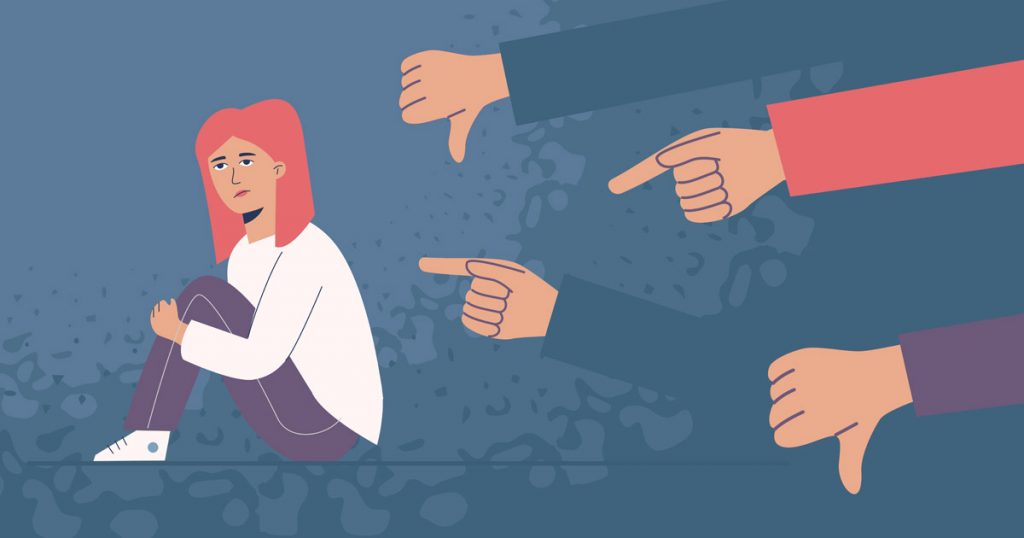 Gaslighting is a criminal offence. But for a long time, most victims are completely unaware that someone is playing a dirty trick on them. The aim is to make the victim so insecure that he no longer trusts his own mind – and thus becomes increasingly dependent on the very person who is controlling and emotionally abusing him.

Gaslighting – what is it?

Gaslighters want to convince their victim by all means that he or she is going crazy. They manipulate the affected person through targeted misinformation. He becomes more and more convinced that reality does not exist in this form and he loses his mind. He becomes increasingly insecure and no longer knows which of his experiences or memories he can trust and when his mind is telling him something false.

The perpetrators are often narcissists who take themselves particularly seriously. They enjoy wearing down their victim and gaining control over him. The precarious thing about the situation is that gaslighting usually only becomes possible at all through a certain closeness. Only when the victim trusts the perpetrator can the latter take advantage of the situation and create an enormous emotional dependency. This is why gaslighting often arises in love relationships. In the workplace, both the supervisor and a colleague can become a gaslighter.

How to recognise gaslighting

Gaslighting at workSince 2015, gaslighting at work has been considered a criminal offence. The only problem is that it is extremely difficult to prove – the perpetrator spins everything as if the victim is not in their right mind anyway. Victims should be alert when they regularly hear statements such as “Your memory is playing tricks on you”, “You’re just imagining things” or “You’re lucky I’m the only one who’s still standing by you”. Here, a gaslighter is at work who wants to convince the victim that he or she is all alone in the world and cannot trust anyone but the perpetrator – not even his or her own mind. In addition, there are typical behaviours of gaslighters in the workplace:

The aim of all this behaviour is to isolate the person from everyone else and to give him the feeling that he has only the perpetrator as his only ally.

Systematic attrition tactics lower the victim’s self-esteem. They feel isolated and can no longer trust others – not even their own family. Anxiety, depression and even suicidal tendencies are frequent companions of gaslighting. The chronic stress often manifests itself in physical complaints such as insomnia and stomach aches.

Many of those affected are unable to come to terms with a long-lasting gaslighting experience themselves. Often, the experience must be worked through in psychotherapy. Only then can they lead a self-determined life again, trust themselves and others.

Gaslighting at work – is there a way out?

If those affected notice that they are being manipulated and controlled by others, there is only one way out of the misery at first: to break off contact immediately. In the case of gaslighting at the workplace, the victim can first take sick leave. This gives them time to take further action. In many cases, changing jobs is the only way to gain enough distance from the perpetrator and make a fresh start. If there is a chance to prove gaslighting, criminal charges should be filed against the perpetrator in any case.

Many victims tend to defend the offender’s behaviour. They have been successfully convinced that he is their only friend. However, it is crucial to realise that a person with such harmful tendencies will hardly change on his own and overnight. The likelihood is that the Gaslighter will continue to take his behaviour to extremes unless a stop is put to it.

What the employer can do

If the employer notices that there is a case of gaslighting in the team, he should intervene as soon as possible. The first step is to ensure that the person concerned receives professional support. At the same time, the employer can ensure that contact with the perpetrator is either completely prevented or at least limited as much as possible.

Preventing gaslighting is not an easy task, especially since it always takes place in the “hidden closet” and not in plain sight. However, it is worthwhile to prevent bullying in general. These are some of the measures that can be taken:

The employer should always support affected employees in escaping the psychologically stressful situation and holding the perpetrator accountable. 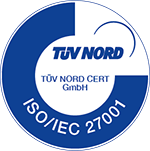