How to terminate the low performers 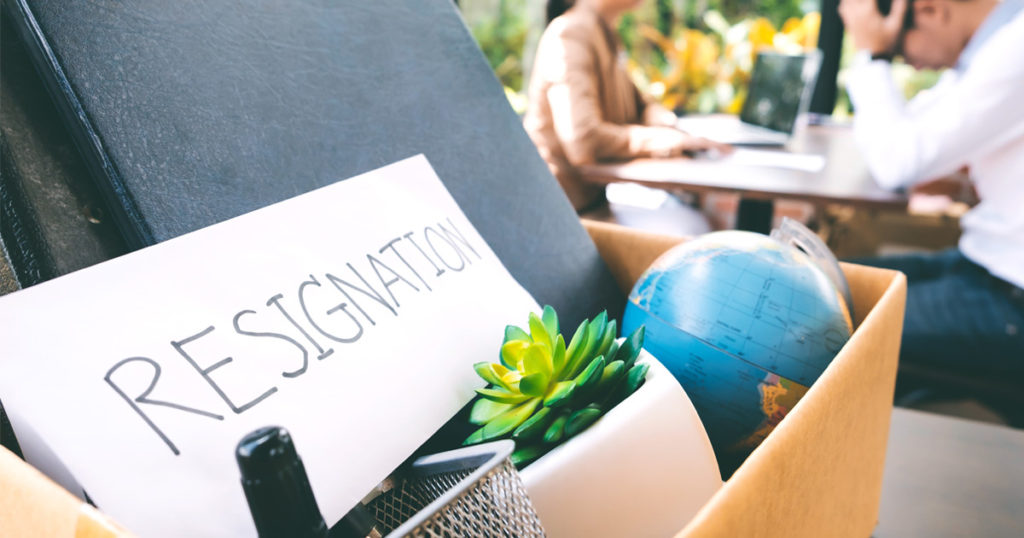 rexx systems news
How to terminate the low performers
03.09.2021

Low performers: This is how poor performance manifests itself in practice

Three types of poor performance can be distinguished:

Depending on the type of lower performance, the approach to the impending separation also differs.

The biggest difficulty in separating underperforming employees is the definition of poor performance. Not every deviation from the average is automatically a possible reason for termination. The decisive factor is the character of the employment contract. As a special form of service contract, it only entails the obligation for the employee to perform work of an average nature and quality. The employee should therefore be able to keep up with the average work quality and quantity of colleagues. However, a specific result is not owed.

If the employer wishes to part with an underperforming employee, there must be a significant reduction in performance.

In order to be able to terminate the employee, he must perform his work performance culpably and “in a reproachable manner” poorly. Or to put it another way: the employee must perform the contractually agreed work, and do it as well as he is able. He is obliged to make full use of his personal capabilities. This is based less on the performance of colleagues than on various factors:

If poor performance is actually present, a distinction must still be made: Is the employee unable to perform better, for example because illness prevents him from doing so? Or does he not want to perform better, for example because he lacks the necessary positive attitude to work? Depending on which case applies, either a termination for personal reasons or a termination for behavioral reasons may be considered.

Prerequisite for termination: the warning letter

If the employer is seeking to terminate the employment relationship, a relevant warning should always have been issued in advance – otherwise the chances of an action for protection against dismissal are comparatively low. The warning is particularly important in the case of termination for behavioral reasons, as only here is there behavior that the employee can specifically control. Important tips concerning the warning:

The path to termination for low-performers

Depending on the type of poor performance and its causes, employers must follow different paths for separation.

Non-performance: usually problem-free with prior warning

If the employee does not fulfill the owed working time in whole or in part, this is a valid reason for termination for the employer. As a rule, a warning is a prerequisite.

Poor performance in breach of duty: termination for reasons of conduct

If the cause of the poor performance lies in the employee’s behavior, he or she is knowingly withholding his or her work performance and is deliberately not making full use of his or her capabilities. The challenge with this type of termination is to prove the poor performance. The mere assertion is not sufficient. German labor law provides for a graduated procedure of presentation and proof.

The employer bears the burden of proof and must first objectively demonstrate the extent to which the employee’s performance deviates from the average. A comparison with the average performance of other employees in similar positions is suitable for this purpose. Ideally, performance can be directly compared on the basis of actual measurable indicators, for example in the form of sales figures in sales, cases processed in customer service or unit numbers achieved in assembly. If such objective criteria do not exist, the way forward can be through well-documented, individual target agreements with the employee.

If the employer has provided reasons for the termination for conduct-related reasons, the employee can dispute these substantively. In the following, he must show that, contrary to the employer’s assumption, he has fully utilized his personal capabilities. Depending on the situation, he can cite illness, a previously unknown disability or other reasons. If necessary, he can also explain to what extent an improvement in performance can be expected in the future.

If the poor performance is not due to the employee’s behavior, the employee may be dismissed for personal reasons. If, for example, there is a performance-reducing illness or a lack of suitability (e.g. lack of qualifications), the following conditions are attached to the termination:

Only if these conditions are met does the termination of the low-performer have a chance of success.

Back to overview
PrevLast PostScrum in human resource management: using agile methods for HR as well
Next PostGaslighting at workNext